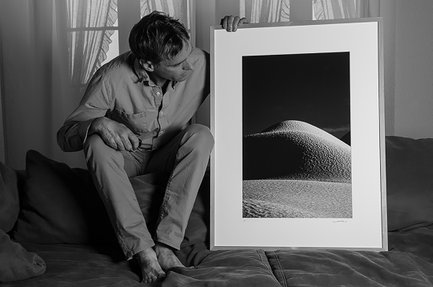 Chris Garside is an artist and photographer who works from his studio in Zürich and lives in Andermatt Switzerland.

At an early age Chris was exposed to the creative community through his passion for skateboarding, street art and the common hustle and bustle of living in the city. Constantly inspired by his friends and surroundings, at age fifthteen he aquired his first camera and started documenting the colorful culture surrounding him.

Growing up in New Zealand in a family where travel and creativity were greatly appreciated and encouraged it wasn't long before he embarked on his first journey abroad with a one way ticket to Frankfurt Germany and no idea what would follow!

After a short time in Germany he arrived in Austria, right in the middle of the alps and their he spent a good portion of the next fifteen years.  It was an endless pursuit for snow, part time jobs for food and documenting the wonderful nature around him.  During this time he invested more of his time in capturing video and began producing material for Television and action sports companies.

Chris arrived in Zürich Switzerland in 2011 and after four years at the national television his passion for photography starting again.

Like in his childhood he was again drawn into the citylife, people around him and the world of art and creativity.

Nearing the end of 2017 Garside moved away from the city and into the mountainess region of Andermatt in the Swiss alps.  Snowcapped mountains are now the main focus of his work.

Chris currently works between his studio in Zürich and home of Andermatt Switzerland. 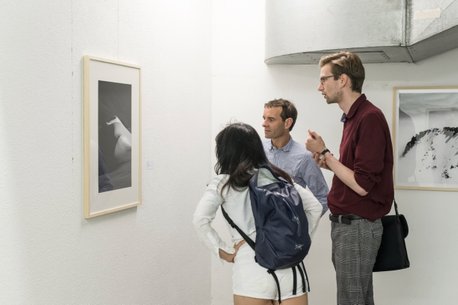